Essential if you care

Today marks the start of Epilepsy Awareness Week with activities going on around the country raising awareness and funds for research.  Approximately 600,000 people in the UK have epilepsy and 87 people every day will be diagnosed with it (Epilepsy Action).  Did you know that St Valentine is the patron saint of epilepsy and that Roman Emperor Julius Caesar and the artist Vincent Van Gogh had epilepsy?!

Epilepsy is a condition that affects the brain. When someone has epilepsy, it means they have a tendency to have epileptic seizures.  Anyone can have a one-off seizure, but this doesn’t always mean they have epilepsy. Epilepsy is usually only diagnosed if someone has had more than one seizure, and doctors think it is likely they could have more.  Epilepsy can start at any age and there are many different types. Some types of epilepsy last for a limited time and the person eventually stops having seizures. But for many people epilepsy is a life-long condition.

What are Epileptic Seizures?

Sometimes, doctors can find a clear cause for a person’s epilepsy. Possible causes of epilepsy include:

However, in over half of all people with epilepsy, doctors don’t know what caused it. Some may have a family history of epilepsy, suggesting that they may have inherited it. Scientists are trying to find out more about how epilepsy might be inherited.

The main way doctors diagnose epilepsy is by taking a detailed description of the seizures. They may also arrange for some tests to help give them more information about the possible type and cause of the epilepsy. This can also help rule out any other conditions that could be causing seizures. These tests can include blood tests, an EEG (recording of the brainwaves) and brain scans. But there isn’t a single test that can prove if someone does or does not have epilepsy.

Can Epilepsy be Treated?

The main treatment for epilepsy is epilepsy medicines. These are sometimes called anti-epileptic drugs or AEDs. The medicine doesn’t cure epilepsy but helps to stop or reduce the number of seizures.  If epilepsy medicine doesn’t work well for someone, their doctor might suggest other types of treatment – these can include brain surgery, another type of surgery called vagus nerve stimulation, and a special diet called the ketogenic diet which is sometimes used for children.

Within MyLiferaft there are many features to support collection of information that can help those with epilepsy and those looking after them.

Sharing the information with health, care professionals will help ensure individualized treatment and care options can be developed. 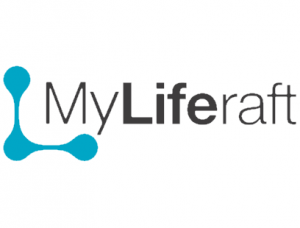 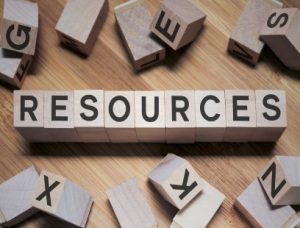 At MyLiferaft, we aim to give you everything you need in once place and this includes where to go for advice, information and support.  Our extensive list of resources has a specific section for those with epilepsy with links through to organisations such as the Young Epilepsy, Epilepsy Society and Epilepsy Research.  There is also a full list of resources on a wide range of topics including Bullying, Going Back to School, Bereavement, Dementia, Autism, Mental Health, Alzheimer’s, Benefit information and various NHS information websites.

We use cookies to ensure that we give you the best experience on our website. If you continue to use this site we will assume that you are happy with it.Ok